How does the NCAA basketball tournament relate to you in your practice, in your business, and in your life?  I'm not an expert ball spinner (see video!); however, I did play basketball in college at a small Division 3 school, so I lived and breathed March Madness. Going back to my high school days, I would carry an old radio in my favorite Duke Blue Devils duffel bag, and I’d wire headphones up through a sweatshirt, which in March in Florida is kind of out of place. I remember just sweating through the day, carrying my duffel bag, listening to the games that started at noon EST because I was that much into March Madness. But the real education for me came in college, when we finally played in the NCAA Tournament my senior year in Division 3.

But today, I am retelling that story not only because we are in March, but also because there are some valuable lessons that coincide with it.

Don’t Compare Yourself to Others

I often get those old basketball pangs to practice when basketball season is ready to start in October, and then again in March when everything's wrapping up for most teams. And the difference between a team on October 15th and the same team on March 17th is night and day in most cases. The team that started in October is not the same months later. Similarly, your business as it stands today should not be compared to businesses that have been established for longer periods of time. You should never compare yourself to other businesses, just like you can’t compare an October basketball team with a March team that makes it into the postseason. If you haven’t gotten started yet or are even just starting out in business, you are like a September or October basketball team, five or six months behind the March Madness teams.

It's also just like when you go on Facebook, and you see somebody else in your space who seemingly is doing better than you or has more bells and whistles on their social media. You may think, "How are they getting so much accomplished? They're looking so polished..." The first thing to remember is that what's on social media is not always reality, so someone could say that they're doing fantastic on social media, but they may be really, really struggling. Just because somebody makes fancy graphics and cool little posts doesn't mean that they're truly successful. Remember that.

As you can see, comparing your business to other businesses that may look better than your business, whether it's because they look great on Facebook or have simply gotten better and grown over time (like in the NCAA) isn't fair to you and your progress.

Comparing yourself to others is detrimental.

If you compare yourself to others, you get dejected. You may say to yourself:

You mustn't worry about the "others." All you can do is focus on yourself and the progress in your own business. I personally don’t go on Facebook much anymore for this very reason: I need to stay focused on what I am doing with my own work. I look at my own growth in my business and not the growth of others' businesses. I ask myself a different set of questions about my personal progress and improvement, rather than comparing myself to others. You also may have heard the wise saying that "comparison is the thief of joy." Keep that in mind before looking to the "success" of others.

Work hard, stay on task, and trust the process.

So, in October in basketball, many teams practice twice a day. During their practice, they are intentional and focused on the tasks at hand. Are you working in your business "twice a day" or more? It’s not my place to tell you to do that, or to give you the exact formula of time you should invest in your business, but I am here to tell you to just put your head down and stay on task, not compare yourself to what’s going on around you. Trust the process that you're going to diligently work hard. Don't get distracted by either the other teams or by shiny objects. If you're an entrepreneur, you most likely get distracted by a new tool, a new software, or a new thing constantly. Just put your head down, get new patients, build up your practice, and then keep moving forward. Eventually you'll be a March team, solidly in place in the postseason.

The end result is what matters.

The cool thing about college basketball and in business is that it doesn't really matter where you start, or how quickly or smoothly you get there. What matters is where and how you finish. Remember that in college basketball, many teams have the luxury of losing multiple times throughout the year and still making it to the NCAA Tournament, and oftentimes, moving on to have tremendous success there. It is the same with your career; in building a business, you will probably encounter setbacks on the way. These are learning opportunities. In basketball, you can go watch film of the game that you just lost, trying to recognize what went wrong, and then correcting your mistakes and improving for the next game. In business, you can look back and see what did and didn't work and improve upon the lessons learned, oftentimes through various mistakes along the way.

Ultimately, my coaches in Division 3 said we want to be playing our best basketball at the end of February. By improving and playing the best basketball toward the end of the season, you are ready to make the postseason in March. Then, anything can happen. You can just go win six in a row and be National Champions. So, you can have mistakes early on, you can turn the ball over (like I was good at doing), and you can get that out of the way early in the season. However, by February and March, you should be having fewer turnovers, more assists, more points scored, and fewer points scored by your opponent—all those things. With time and effort, you end up with a well-oiled machine.

In February and early March, when looking back at game film from November when you would start games, the difference is like night and day. However, it’s the same team. And so, it goes with your business. Your business is going to look different a year from now, two years from now, three years from now, than it does today.

The main thing is to just keep your head down and work hard. Focus on and trust in your processes, getting better every day, just like going to basketball practice and preparing for the games and improving, skill by skill. Don't worry if you are just starting out in the early months of your business or you’ve been at it a while longer. Both are okay because you will improve each day, no matter what. Don't compare yourself to a national champion/end of the season team that's been practicing for six months together, or in many cases, years together with many seniors on the team, when you've only been at it for a couple of months. You're in November, the preseason tournament tip-off, but soon you'll be a tournament team and you'll be cutting down the nets in wherever the Final Four is this year.

So be encouraged and take these thoughts with you and go enjoy the tournament if you enjoy basketball. If you don't, I hope you take this analogy with a grain of salt, but take the counsel to heart.

As always, if you have any other questions, let us know. Functional Lawyer is here to help! 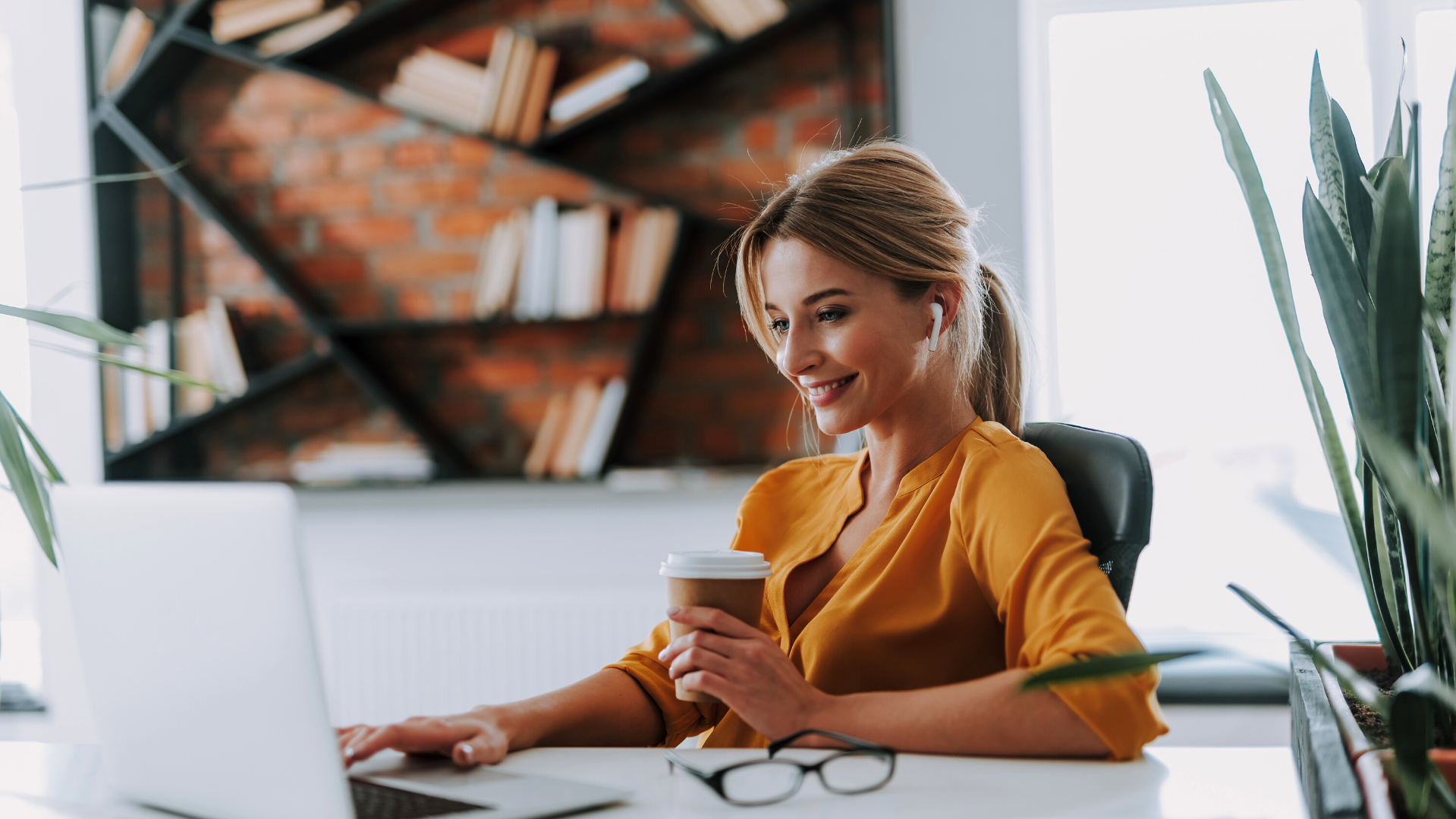